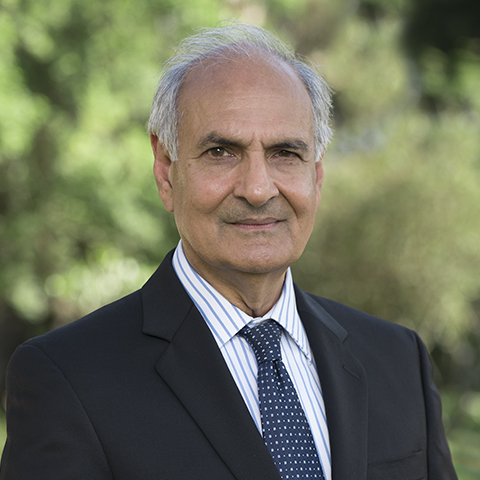 (441) 294 1504
This email address is being protected from spambots. You need JavaScript enabled to view it.

David practices in the area of corporate and commercial litigation/arbitration. He has particular expertise in relation to insolvency and restructuring matters, insurance and reinsurance disputes, advising on hostile takeovers and shareholders' disputes and acting on breach of trust claims.

He is a Fellow of the Chartered Institute of Arbitrators and a member of the Executive Council of the Bermuda Branch of the Institute.  He is a member of the Criminal Injuries Compensation Board and an Honorary member of the Center for International Legal Studies. He is the Chairman of the Professional Conduct Comittee.

David is the author of the Bermuda chapter on International Execution against Judgement Debtors, published by the Center for International Legal Studies.

As well as practicing as an advocate, David sits occasionally as an Acting Justice of the Supreme Court and as an arbitrator.

He is a member of the Honourable Society of the Middle Temple and the Bermuda Bar Association.

David has participated in the majority of the major commercial trials conducted in Bermuda. Examples of some of the cases in which David has been involved in the Bermuda Supreme Court, the Court of Appeal and the Privy Council include:

Trustee Discretion: How wide is it?

Bermuda Captive 2013 - Arbitration: what to consider